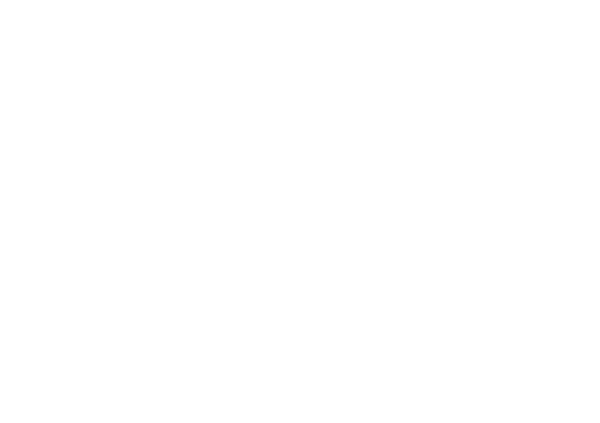 Replacing cash with digital tokens of some kind would be relatively simple. It would mainly raise questions about the degree of anonymity of such replacements. Far more potentially revolutionary and destabilising possibilities would arise if the public at large were able to switch from deposits at commercial banks to absolutely safe accounts at the central bank. This radical idea has obvious attractions since it would remove the privileged access of one class of businesses, banks, to the monetary services of the state’s bank. But it would also transform (and surely destabilise) today’s monetary system, in which the state seeks to guarantee and regulate a money supply largely created by private banks and backed by private debts. Yet the revolutionary fact is that it would now be easy for everybody to hold an account at the central bank. Technology is eliminating the historic difficulties over such access.As everywhere else, innovation is transforming monetary possibilities. But not all changes are for the better. Some seem clearly for the worse. The right way forward is to reject libertarian fantasy, but not change itself: our monetary system is far too defective for that. We should adapt. But, history reminds us, we must do so carefully.