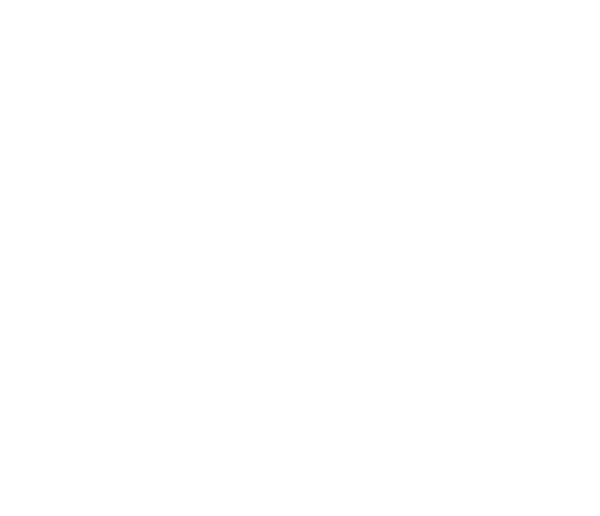 These reforms generally come in two varieties. Propertarian reforms diagnose the source of datafication’s injustice in the absence of formal property (or alternatively, labor) rights regulating the process of production. In 2016, inventor of the world wide web Sir Tim Berners-Lee founded Solid, a web decentralization platform, out of his concern over how data extraction fuels the growing power imbalance of the web which, he notes, “has evolved into an engine of inequity and division; swayed by powerful forces who use it for their own agendas.” In response, Solid “aims to radically change the way Web applications work today, resulting in true data ownership as well as improved privacy.” Solid is one popular project within the blockchain community’s #ownyourdata movement; another is Radical Markets, a suite of proposals from Glen Weyl (an economist and researcher at Microsoft) that includes developing a labor market for data. Like Solid, Weyl’s project is in part a response to inequality: it aims to disrupt the digital economy’s “technofeudalism,” where the unremunerated fruits of data laborers’ toil help drive the inequality of the technology economy writ large.5 Progressive politicians from Andrew Yang to Alexandria Ocasio-Cortez have similarly advanced proposals to reform the information economy, proposing variations on the theme of user-ownership over their personal data.

The second type of reforms, which I call dignitarian, take a further step beyond asserting rights to data-as-property, and resist data’s commodification altogether, drawing on a framework of civil and human rights to advocate for increased protections. Proposed reforms along these lines grant individuals meaningful capacity to say no to forms of data collection they disagree with, to determine the fate of data collected about them, and to grant them rights against data about them being used in ways that violate their interests.