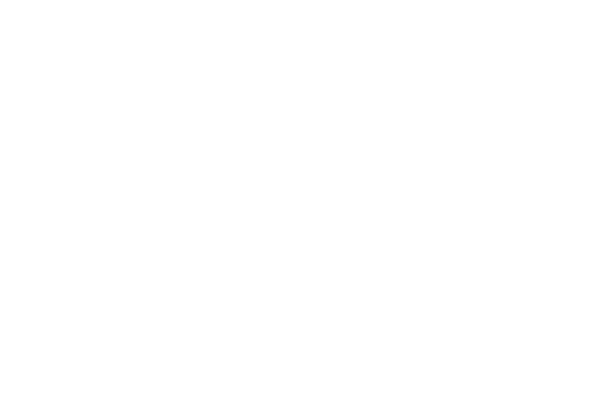 Limits to arbitrage can help explain why Bitcoin has been so bubble-prone. Until recently, it was easy enough to take a long position, but expensive and risky to bet against the cryptocurrency. Things really changed in December, when U.S. regulators allowed the trading of Bitcoin futures. That move came in the middle of a historic runup in the price of Bitcoin and other cryptocurrencies. But as soon as futures contracts began to trade, an interesting thing happened — futures prices suggested that Bitcoin’s growth would slow.What happened next is historic. Bitcoin’s price crashed from a high of about $19,000 to less than $7,000 as of the writing of this article:

Source: Bitcoin Was Prone to Bubbles Until Bears Could Bet Against It – Bloomberg