Despite dozens of pilot projects and an incessant buzz surrounding blockchain technologies, actual mainstream implementations are few – unless we limit the discussion to crypto-currencies and fundraising platforms. One of the reasons is a lack of general understanding of the technologies in question or, more specifically, of their actual practical capabilities. At a basic level, blockchains are nothing but databases – and to state that a database in itself will revolutionize commerce and reform society seems unfounded, if not outright ridiculous. The lack of understanding of certain technical characteristics of blockchains hinders their evolution and adaptation to commercial needs. The problem is particularly prominent in permissionless (aka public) blockchains, where technological misconceptions merge with a strong ideological bias: certain features, such as trustlessness and decentralization, are regarded as absolute values that require preservation – even if such preservation runs counter to the basic needs of the commercial market place.    Another reason might lie in the indiscriminate and uninformed use of certain terms, such as validation, smart contracts or transaction, without understanding their actual, technical meaning and implications. It is, after all, impossible to “transplant” legal or technical nomenclature from its original context into another and expect it to have the same meaning and/or effect. The problem is particularly prominent when it comes to smart contracts, which are often touted as the ultimate technological tool guaranteeing legal certainty. Such claims are, however, completely unfounded. On one hand then, the commercial use of blockchains is hindered by a lack of awareness of what they can or cannot do. On the other, the development of a solid theoretical approach is prevented by a lack of standardized terminology. In effect, when talking about blockchains – we often don’t know what we talk about. 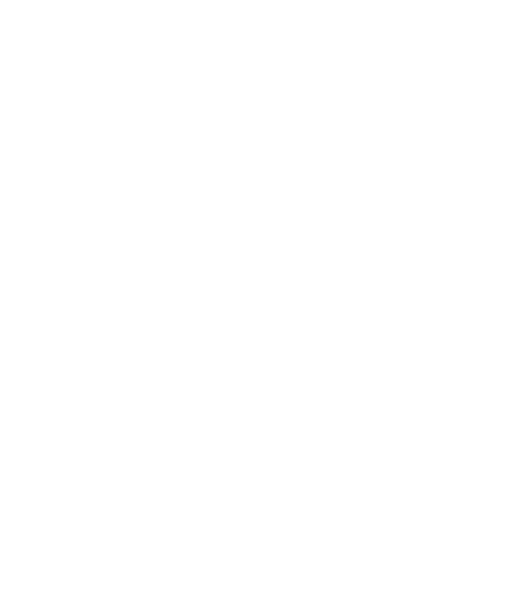 Eliza Mik teaches contract law and the law of e-commerce at the Singapore Management University. In parallel with a line of research focused on distributed ledger technologies and smart contracts, she is involved in multiple projects relating to the legal implications of automation, the deployment of ‘intelligent agents’ in retail environments as well as the transactional imbalances created by the use of consumer-facing technologies, such as predictive analytics and AI. Before joining academia, she has worked in-house in a number of software companies, Internet start-ups and telecommunication providers in Australia, Poland, Malaysia and the United Arab Emirates. Eliza advised on e-commerce, payment systems, software licensing and technology procurement.