First it has to be stated that Cryptocurrencies are mostly used for legal transfers between legitimate partners and are becoming more and more popular in our society. Any heavy regime of new regulations would make all transactions costlier and less convenient. Such negative economic impact is opposing the need of monitoring the financing structures of organized criminal and terrorist organisations. With the increasing importance of cryptocurrencies, a completely new field of complex problems is arising through the implied anonymity and complexity or sheer impossibility to track transfers in the dark net. As regulations in this new financial market will be difficult to enforce, it is necessary to establish international cooperation and capacity building to implement some possibilities for law-enforcement and intelligence entities to monitor the illegal parts of the capital flowing in these systems. To solve this situation, the focus should lie on the attempts to make the risk of detection of such transfers higher for the parties involved. Without interfering too strongly with the new financing system developing, this process asks for improved compliance and cooperation on all levels and capacities.

Source: Legislative Regulations to Prevent Terrorism and Organized Crime from Using Cryptocurrencies and Its Effect on the Economy and Society by Stephan Breu, Theodor G. Seitz :: SSRN

Bitcoin is a purely online virtual currency, unbacked by either physical commodities or sovereign obligation; instead, it relies on a combination of cryptographic protection and a peer-to-peer protocol for witnessing settlements. Consequently, Bitcoin has the unintuitive property that while the ownership of money is implicitly anonymous, its flow is globally visible. In this paper we explore this unique characteristic further, using heuristic clustering to group Bitcoin wallets based on evidence of shared authority, and then using re-identification attacks (i.e., empirical purchasing of goods and services) to classify the operators of those clusters. From this analysis, we consider the challenges for those seeking to use Bitcoin for criminal or fraudulent purposes at scale.

Source: A Fistful of Bitcoins: Characterizing Payments Among Men with No Names | April 2016 | Communications of the ACM

To its proponents, the cryptocurrency Bitcoin offers the potential to disrupt payment systems and traditional currencies. It has also been subject to security breaches and wild price fluctuations. This paper identifies and analyzes the impact of suspicious trading activity on the Mt. Gox Bitcoin currency exchange, in which approximately 600,000 bitcoins (BTC) valued at $188 million were fraudulently acquired. During both periods, the USD-BTC exchange rate rose by an average of four percent on days when suspicious trades took place, compared to a slight decline on days without suspicious activity. Based on rigorous analysis with extensive robustness checks, the paper demonstrates that the suspicious trading activity likely caused the unprecedented spike in the USD-BTC exchange rate in late 2013, when the rate jumped from around $150 to more than $1,000 in two months.KeywordsBitcoincryptocurrenciesfraudexchange rate manipulationJEL classification

Bitcoin exchange platforms and “wallet” providers that hold the cyber currency for clients will be required to identify their users, under the new rules which now must be formally adopted by EU states and European legislators and then turned into national laws within 18 months. 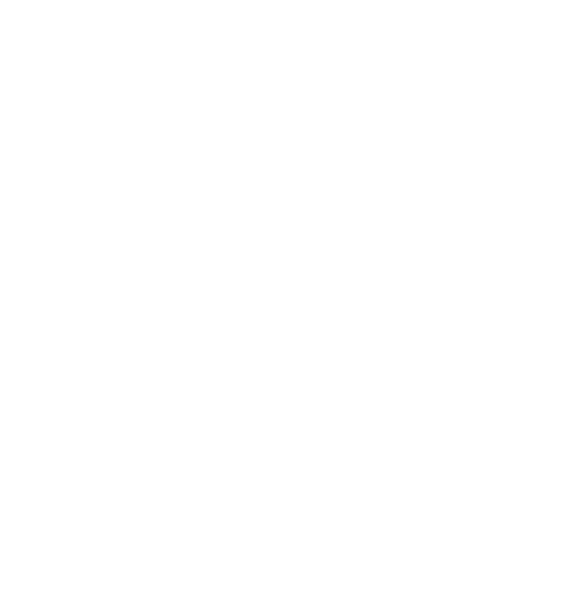 The empirical data and stories above do not mean that investors should stop trading all cryptocurrencies or pass on investing in blockchain-related products and services.To the contrary, the goal of this article is to elevate awareness that this industry lacks even the most basic safeguards and independent voices that would typically act as a counterbalance against bad actors.  In this FOMO atmosphere investors need to be on full alert of the inherent risks of a less than transparent market with less than accurate information from companies and even news specialists.Cryptocurrencies aren’t inherently good or bad.  In a single block, they can be used as a means to reward an entity for securing transactions and also a payment for holding data hostage.One former insider at an exchange who reviewed this article summarized it as the following:The cryptocurrency world is basically rediscovering a vast framework of securities and consumer protection laws that already exist; and now they know why they exist. The cryptocurrency community has created an environment where there are a lot of small users suffering diffuse negative outcomes (e.g., thefts, market losses, the eventual loss on ICO projects). And the enormous gains are extremely concentrated in the hands of a small group of often unaccountable insiders and “founders.” That type of environment, of fraudulent and deceptive outcomes, is exactly what consumer and investor protection laws were created for.Generally speaking, most participants such as traders with an active heartbeat are making money as the cryptocurrency market goes through its current bull run, so no one has much motive to complain or dig deeper into usage and adoption statistics.  Even those people who were hacked for over $100,000, or even $1 million USD aren’t too upset because they’re making even more than that on quick ICO returns.We are still at the eff-you-money stage, in which everyone thinks they are Warren Buffett.85  The Madoffs will only be revealed during the next protracted downturn.  So if you’re currently getting your cryptocurrency investment advice from permabull personalities on Youtube, LinkedIn, and Twitter with undisclosed positions and abnormally high like-to-comment ratios, you might eventually be a bag holder.86Like any industry, there are good and bad people at all of these companies.  I’ve met tons of them at the roughly 100+ events and meetups I have attended over the past 3-4 years and I’d say that many of the people at the organizations above are genuinely good people who tolerate way too much drivel.  I’m not the first person to highlight these issues or potential solutions.  But I’m not a reporter, so I leave you with these leads.While everyone waits for Harry Markopolos to come in and uncover more details of the messes in the sections above, other ripe areas worth digging into are the dime-a-dozen cryptocurrency-focused funds.Future posts may look at the uncritical hype in other segments, including the enterprise blockchain world.  What happened after the Great Pivot?[Note: if you found this research note helpful, be sure to visit Post Oak Labs for more in the future.]Acknowledgements 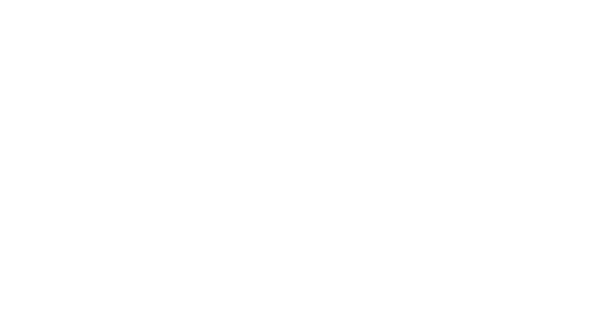