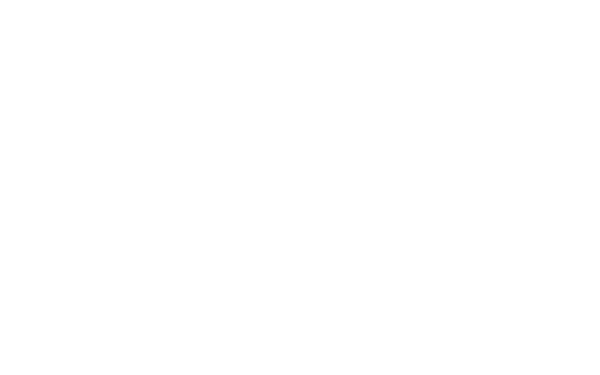 David Marcus, the Facebook executive in charge of the project, told the press last week that the problems of banking the unbanked were technical — that banks were unable to move money fast enough without a blockchain. This is completely backward. Experts know how to move numbers on a computer. The slow part is settlement and compliance: making sure that money transmitters are solvent, honest, and not fronting for drug runners. Banking the unbanked is a slow, one-on-one social process. Libra’s public relations material describes this as if it were entirely a technical problem — and none of it is.The real motivation for the project seems to be ideological. Marcus was formerly at PayPal, and he understands payments and regulation. But he’s been a bitcoin fan since 2012 and was on the board of the cryptocurrency exchange Coinbase in 2017.Marcus had been thinking about something like Libra for several years and had discussed the project with Facebook CEO Mark Zuckerberg since January 2018. Zuckerberg was interested in the project and the ideas—“a high-quality medium of exchange for the world, on a blockchain that could scale,” as Marcus described it in a press conference on June 17.Facebook is under increasingly close attention from governments deeply suspicious of its track record on privacy, election manipulation, and fake information and its repeated defiance of calls to appear before elected representatives. Yet Facebook and its closest partners seem to think that they are large and powerful enough to swing a coup against the concept of government control of money. Libra directly states that its intent is “to shape a regulatory environment” —not to comply with the existing regulatory environment. Regulators will need to bend to Libra.The Libra token is a foreign exchange derivative, synthesized from a basket of national currencies. Libra wants to operate as a shadow bank, issuing Libra-denominated liabilities that are explicitly intended to function as money. Libra “will create a mirror banking system using your money,” said Carlos Maslatón, the head of treasury at the bitcoin payments provider Xapo, explaining the service in a private WhatsApp chat group.Libra seems to be particularly targeting countries with lots of Facebook users and unstable currencies—the other meaning of banking the unbanked. There are obvious money-laundering hazards. “Know your customer” (KYC) rules require anyone dealing in currency substitutes to track the sources of funds so as to cut off funding for criminals and terrorists. Libra says it will keep to the highest of KYC standards—but a Libra partner in a bad economy risks compromising the compliance of the whole Libra system, given that its intent is to move money around the world at the speed of cryptocurrencies. Libra will need to keep this tight and assure developed-world regulators that it has done so, or it will place the entire Libra system at risk.