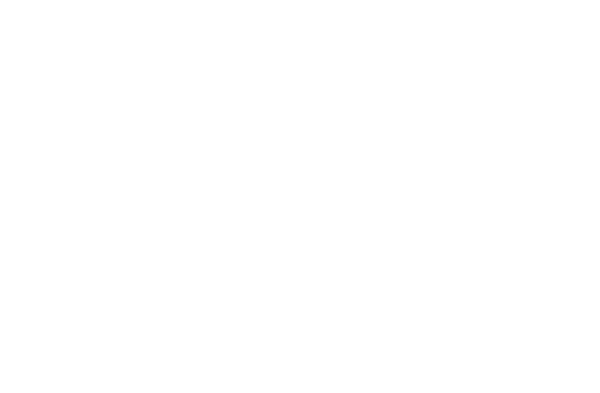 he briefing was fascinating. The lead representative, the head of policy for Libra, kicked it off by admitting that the whole endeavor required a “suspension of disbelief.” They were asked about the timeline, and said they hoped to have Libra operational in about a year, which they kept suggesting was a prolonged timeline, but didn’t seem lengthy to anyone in the room.They kept selling Libra as a means of providing banking services to 1.7 billion unbanked people around the world. When challenged on how they were going to do that, and asked directly whether they’d figure out how exactly a digital currency would be an answer for people who can’t access credit currently, they said, “The short answer is no.” The phrase “the miracle of blockchain” was used at one point.Facebook said that they assumed the FTC (Federal Trade Commission) or the CFPB (Consumer Financial Protection Bureau) would regulate Libra. Questions were asked about what basket of currency would be used and other practicalities, and the answers were fairly vague. Gemini, another cryptocurrency, was referred to as a “regulated exchange” because I guess there are 43 states that have some form of protections on it (with the implication being that that is adequate).We were assured that even if a Libra user used WhatsApp or Messenger, WhatsApp/Facebook would not access specific information about their transactions beyond that they were interested in or using Libra. That would of course be enough information to know a lot more about users.Another question asked was what protections were in place to prevent collusion between Libra’s 27 partners. The answer was that the partners were well aware of the “reputational risks” they might incur should they violate privacy laws, etc. It was also pointed out that some of the partners are direct competitors, as if that has ever prevented them from colluding in the past.Ultimately we need more than a briefing. Currency backed by reserves is coinage. Because Facebook is proposing to take over a role traditionally under the purview of central banks, not private companies, we should expect the skepticism we heard in the room from staffers to be publicly aired by House Financial Services Committee members on July 17.

Source: Inside the Congressional Staff Meeting About Libra