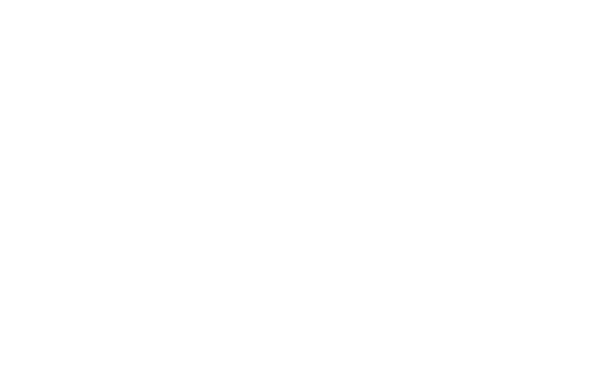 The Economic Times, India’s biggest business daily, reports that Libra will not be available in India, citing people with direct knowledge of the matter:

“The social network’s digital wallet, Calibra, won’t be available in markets where “cryptocurrencies are banned or Facebook is restricted from operating in,” the person said. “Facebook has not filed any application with RBI (Reserve Bank of India) for its cryptocurrency in India,” said a second person aware of the matter. RBI did not respond to queries from ET.”

This, despite a previous report that Facebook specifically picked India as the launch market for its cryptocurrency.

The Indian government and regulators have traditionally carried a hostile view toward cryptocurrencies, implementing a slew of measures to discourage adoption of the likes of bitcoin.

India has taken a variety of steps to stifle the growth of cryptocurrencies, fearing that bitcoin and the likes are instruments for laundering money, duping naïve investors, evading tax, and financing terrorism.

The government has already instructed banks to stop dealings with cryptocurrency exchanges, while the income tax department has singled out people involved in crypto transactions.

What’s more, the Indian government might put you in jail for a decade if you’re found in possession of bitcoin or other cryptos, if the draft of the country’s Banning of Cryptocurrency and Regulation of Official Digital Currency Bill is to be believed.

All of this makes it difficult for Facebook’s Libra to crack the cryptocurrency market in India. This would be a big blow for the social media giant as India is its largest market, accounting for more than 10% of its user base.

Statista estimates that Facebook has 260 million users in India out of a global user base of 2.38 billion. So missing out on this market could deal Libra a big blow as Facebook will be missing out on a huge chunk of the population that has been rapidly transitioning toward digital modes of payment.

Facebook’s crypto Libra is raising a lot of eyebrows in countries such as the US and France, where regulators are concerned about how the social media giant will keep user data safe and private. But it is an entirely different ball game in India where Facebook could face an outright ban.

According to Salman Waris, who is the managing partner at specialist technology law firm TechLegis Advocates & Solicitors, Facebook could fall on the wrong side of the Reserve Bank’s norms and India’s Income Tax Act. He told ET:

“Under Section 79 of the Indian IT Act, Facebook is obligated to take ‘all due care’ to ensure its network or platform is not used for illegal activities like dealing in cryptocurrencies in India. Section 79 would apply to Facebook even though it is based out of India. Section 75 of the IT Act also gives extraterritorial jurisdiction to the law.”

Even if Facebook’s Libra is a closed system that’s used for making peer-to-peer payments on its platforms such as Messenger and WhatsApp, it could invite the wrath of the Indian government and regulators.

The establishment has tried to kill cryptocurrencies in India with a lot of zeal. So it won’t take long for the government to believe that bad actors are using Facebook Libra to launder money or finance terrorism, taking a massive market opportunity away from the social media company.

Facebook is at pains to address such anxieties, but its initial outline of how the new currency will be used in Messenger and WhatsApp via Calibra is not exactly reassuring. At the very least, Facebook will know the people and companies with whom its users have financially interacted, but that is likely to only be the start. “Calibra will not share account information or financial data with Facebook, Inc or any third party without customer consent,” it says (my italics). Obviously, the company has past form here: the kind of forced consent that means you either allow Facebook to gobble up your data or don’t get access to many of its services. Whatever the guarantees, the most basic point is obvious enough: why should a company with such an appalling record on personal data be trusted to so massively extend its reach?

Source: If Facebook or Google create their own currency, they can control our lives | John Harris | Opinion | The Guardian

What Libra backers are calling “decentralisation” is in truth a shift of power from developing world central banks toward multinational corporations and the US Federal Reserve and the European Central Bank.Developed world central banks will understandably prioritise their own economies. Meanwhile, the fewer rupees or lira a country’s citizens hold, the less power the national central bank has to set monetary policy, making it harder to stimulate the local economy in times of economic stress.In the recent Greek crisis we saw first-hand what happens when emerging markets prematurely give up local control of their currency. As a member of the eurozone, Greece lacked control over its monetary policy and had no way to appropriately devalue its local currency after the financial crisis. A decade later the Greek economy is still 25 per cent smaller and its unemployment rate is the highest in the eurozone. Libra could render other central banks equally powerless in the face of recession.The Libra Association could also wield significant power over the workings of global finance. Unless regulators jump in quickly, these for-profit companies will set the standards for identity verification, at least in the short run, as well as defining the rules and enforcement around the privacy of transactions and what to do in case of theft.Facebook and its partners will decide which banks, payment processors and distribution agents to work with, making or breaking companies in some markets overnight. This will entrench existing players rather than creating a truly decentralised system.Many will say these fears are overblown: it’s not clear if Libra will even get off the ground. But if we’ve learnt anything about Facebook, it’s that we should not underestimate its power to transform how people interact. The company’s decision to offer live broadcasting made it possible for teenagers to stream bullying, terrorists to livecast an execution and a gunman a mass shooting. It has similarly transformed mobile messaging and news and journalism faster than many imagined.Governments around the world cannot afford to adopt a wait-and-see approach. The G7 has already set up a working group to review the project in conjunction with the IMF and central banks. Regulators in emerging markets should slow down Facebook’s push by preventing local banks and payment processing networks from accepting Libra. If a Libra user can’t move the coin into a local bank account or cash it in for local currency, it’s unlikely to take widespread hold. This need not be a permanent ban. It simply buys time for all of the implications to be thought through.At the same time, US and Swiss regulators have a central role, for they are likely to be the ones setting standards for know-your-customer, anti-money laundering and financial stability requirements. Watchdogs have underestimated Facebook’s power in the past, allowing it to swallow potential rivals Instagram and WhatsApp. This time the scrutiny by the appropriate government regulators should be nothing short of exhaustive. 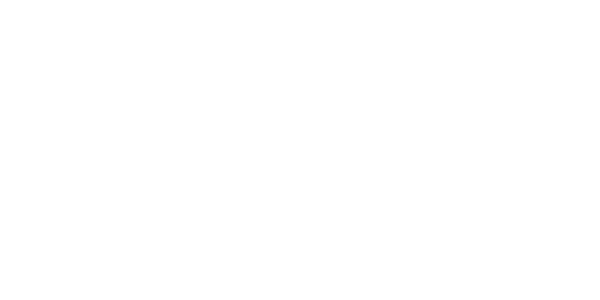